We're less than one month until the next Ubuntu release, 10.10. Maverick Meerkat, as it is codenamed, is scheduled for release on October 10, 2010, and, as always, Canonical put out a beta calling for users to test-drive it and report problems and bugs.

Also, Shotwell has replaced F-Spot as the default photo manager. 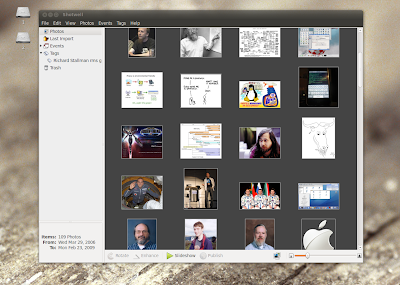 I made a clean, fresh installation of the beta and performed a through sudo apt-get dist-upgrade, in order to make sure all the packages benefit from the latest fixes and improvements. Here's how a usual Ubuntu 10.10 Beta desktop looks like: 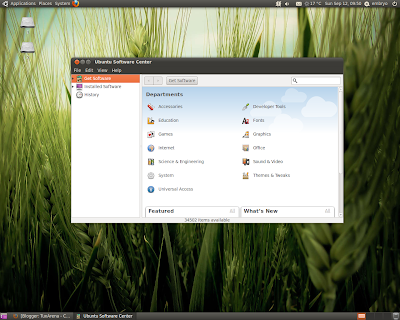 All the screenshots were taken using the Normal desktop effects option. 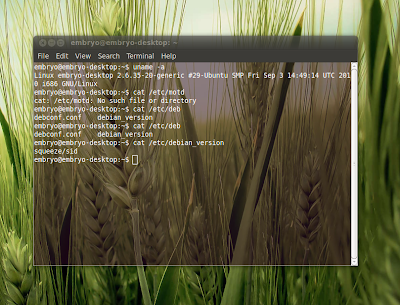 I don't know if it's me but Rhythmbox seems to get harder to use from version to version. I couldn't get it to list my music files, not in the media library, nor in the playlist. 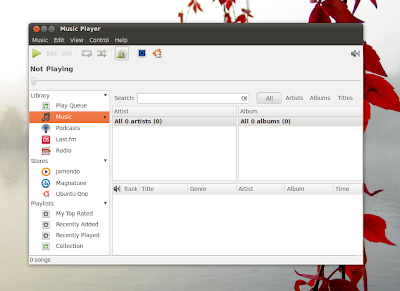 The help center has some font displaying issues, which will hopefully get fixed by the time Ubuntu final will be released 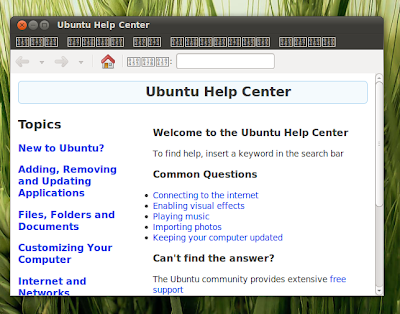 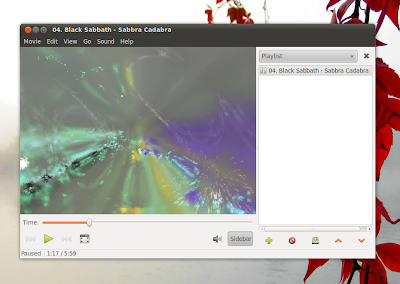 The System->Preferences menu allows to customise aspects like appearance, edit the applications to be shown in the menu, change the screensaver, configure keyboard, mouse etc. 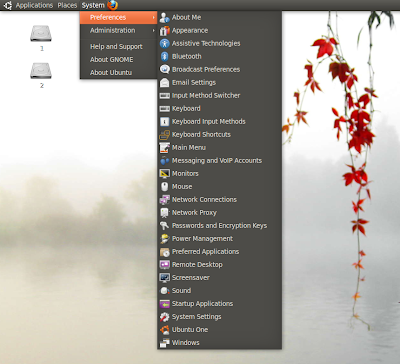 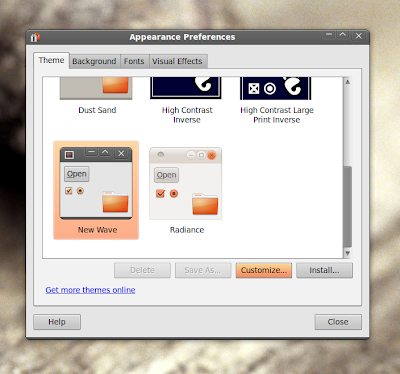 Firefox 3.6.9 - Ubuntu comes with the latest version of the powerful Firefox web browser 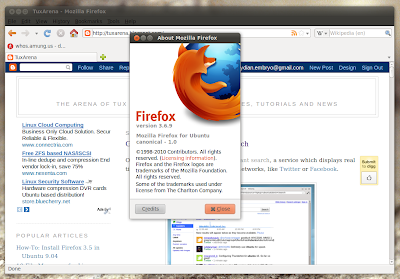 As final impressions, Maverick Meerkat seems promising: it's pretty stable and it surely looks like a usual Ubuntu release, nothing more or less. Some bugs still have to be fixed and the theme makes the Firefox menu entries to be unreadable.
Posted by Craciun Dan at 9/12/2010 10:24:00 am

Great overview, I really like what you did to customize the appearance, it looks great. I think that the coolest thing about Rhythmbox in this release is how it is integrated into the volume control, I didn't have any trouble importing my music from my usb. On my machine, the Firefox menu items are easy to read using the Ambiance theme. As your screenshots illustrated so well, one of the best things about this release is how visually wonderful it is.

How about actually playing a video file in Totem movie player?

There is an oddity I've noticed about Rhythmbox whereby you need to go to its Preferences panel and point it at your Music folder afresh, each time your reinstall. It doesn't read the old xml file and carry on where the old version left off.

I don't see any informative value to your article. Not even a comment on the replacement of f-spot by shotwell or about the improvements in evolution...

Anonymous@2:39: I agree, taking a screenshot of a video player playing an audio track with the visualizer on wasn't the most inspired idea.

dave: Thanks for that tip. I knew I am missing something, but I didn't know exactly what :)

vassilis: While I agree it's not one of my best articles, but it wasn't the scope to do that, only to take several screenshots and present slight changes. But I agree with you, there are things which I kept in silence. Hopefully when 10.10 comes out I'll make a full review with some real content.