0 A.D. is an open-source, 3D real time strategy game with an ancient warfare theme, developed by Wildfire Games, and using the Pyrogenesis engine.

0 A.D. started originally as a mod concept for Age of Empires II, but in 2009 Wildfire Games licensed the code under the GPL and announced it will be open-source, available for Linux, Windows and Mac OS X. 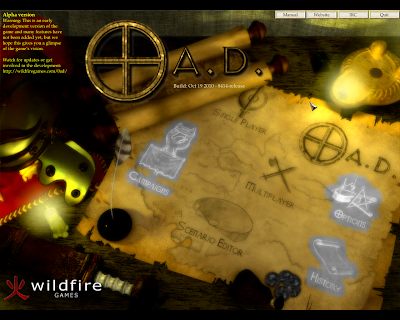 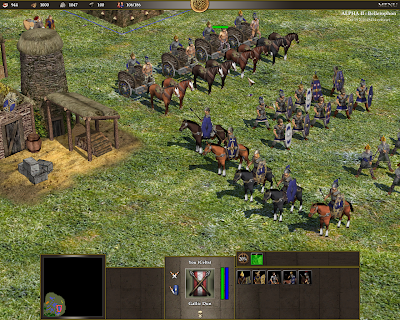 The game is currently under heavy development, and the latest alpha was released on October 19 2010 (Alpha 2 'Bellerophon') and it currently includes the following features:

Considering it's still in alpha, the game doesn't have yet an AI opponent, however multiplayer works (the in-game manual explains how to play over Internet). Regarding single-player, you can still try the game to see the current features and adjust to the gameplay.

The developers didn't fix a date for the final release, but the final game is expected in 2011 or 2012. 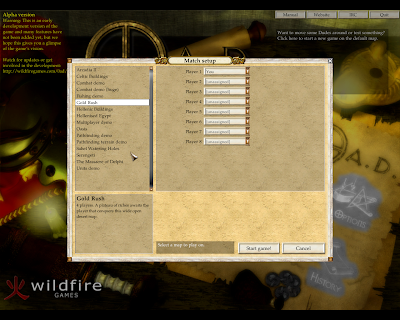 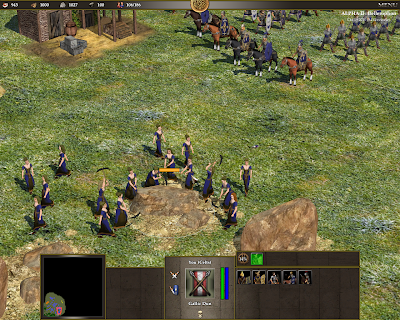 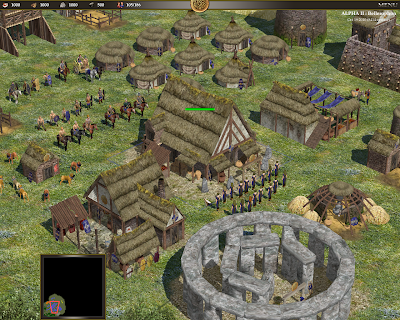 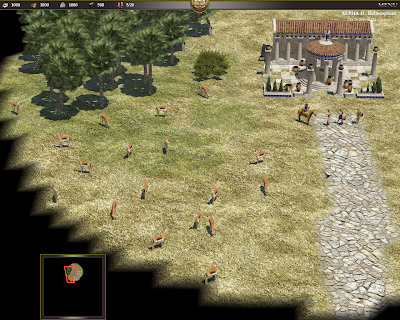 Looks very promising, similar to AOE 2 but with better graphics :) I'm thinking I'll like it :D

I tried Alpha1 from Playdeb and was completely awed by it. I really hope the manage to complete it.


Clicking on campaign does nothing, clicking on "Editor" or "Manual" throws a segmentation fault, and clicking on IRC froze my system.


If you post commands, at least test them and make sure they install an usable program.

This is open source software with community based development. Don't hope, do something. Test it and file bug reports. - Daniel

@Anonymous...what video drivers are you using? If you had read the instructions at 0 AD's site, you would have seen where they mention that some nvidia drivers cause segfaults...sounds like that's your issue...

Amazing, I was very impressed by this alpha version. I am not an RTS fan but this guy was fun. The AI seems a bit unbeatable, but that could just be that I don't usually play RTS style games. I was still trying to gather enough resources to add huts for people to live in and an army came and killed everything lol.

Kudos Wildfire! Looks like it is off to a great start.