Tip of the Day: Create a Launcher in KDE3

In this tutorial I will show you two ways of creating launchers in KDE3, which comes with default in Debian Lenny and Kubuntu 8.04 LTS.

Method 1
To create a launcher, say on the desktop, just follow the next steps, also illustrated in the screenshots below:

Right click on any area on the desktop and go to Create New -> Link to Application.... 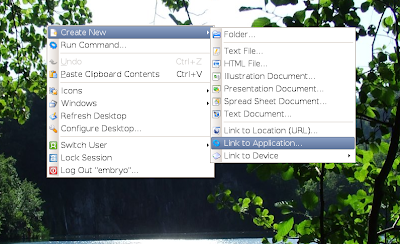 Enter the name of your launcher, that is the name which will appear on the desktop, under the application's icon. 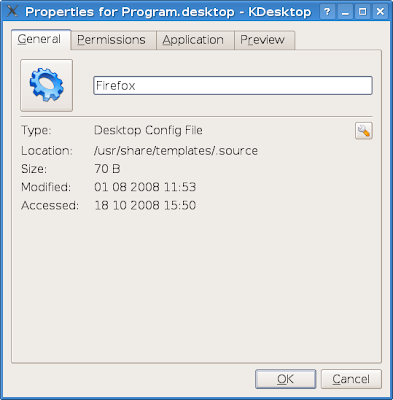 Select an icon for your launcher by clicking on the small blue wheel on the left side of the name.

Search for your icon and select it. 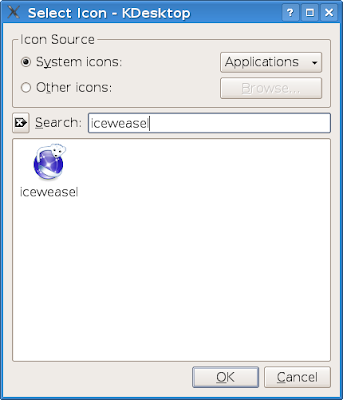 Next, go to the Application tab and enter a Description and the command you want executed when the launcher is clicked (usually these commands will be applications like Firefox or Amarok, which reside in /usr/bin/ or /usr/local/bin/. 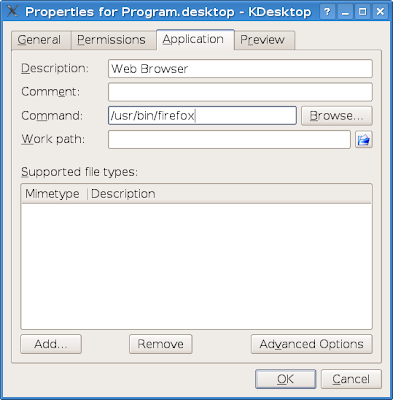 I used /usr/bin/firefox in this example, although this is just a symbolic link to /usr/lib/iceweasel/iceweasel on Debian Lenny (which is Debian's version of Firefox).

Hit OK and that's it, your launcher should be now created.

Method 2
The second way to do this is by creating a text file with the extension .desktop. For example, to create a launcher to Firefox you would create the file firefox.desktop with Kate or another text editor (or any other name i.e. iceweasel.desktop), and add the following contents to it:

This will create a launcher just like the one we made at the first method. 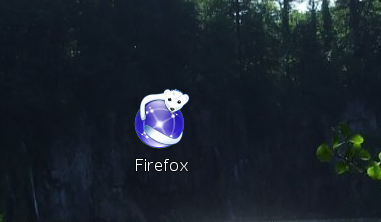 Thank you very very very much for publishing this article.i hope that like this way i shall get more helps from you.